As sales of electric vehicles start to rise, government targets for uptake are becoming increasingly ambitious. BVRLA members’ already purchase approximately half of all new vehicles sold in the UK. The association has pledged to increase this rapidly by 2025 if the government can match their ambition with the necessary infrastructure and tax support.

It’s fantastic that so many BVRLA members are making commitments to introduce zero-emission fleets ahead of the Government’s phase-out target. BVRLA members are fundamental to the transition to cleaner road transport.

The phasing out of internal combustion engine vehicles

In November 2020 the Government announced it was bringing forward its target for the phase out of petrol and diesel vehicles to 2030.

Prime Minister Boris Johnson unveiled a Ten Point Plan for a Green Industrial Revolution, designed  to stimulate green growth across a range of industries and UK regions. Road transport featured heavily, with the Government confirming that:

The Government also announced new funding, including a £500m fund to support the supply side with investment into the development and mass production of electric vehicle batteries.

A further £800m (on top of the £500m announced at the last Budget) was pledged towards charging infrastructure. Finally, a further £200m was pumped into the Plug In Grant schemes (up to a new total of £582m) to ensure that these incentives are properly funded through to current end date of April 2023.

Watch our two minute summary video about the announcement below:

Two years on, and the pace of road transport decarbonisation has accelerated. The BVRLA therefore revisted the Plug-in Pledge, working with Frost and Sullivan, a global market intelligence, thought leadership consultancy operating in the personal and freight mobility industry, to create a new forecast. The 2020 Plug-in Pledge now says:

Get involved in the BVRLA electric vehicles campaign

The group is designed to support the BVRLA’s policy work in this area by members providing expertise, knowledge and case studies which show the measures being taken by BVRLA members to reach net zero and to advise on the challenges that need to be overcome if the sector is to support the accelerated uptake of electric vehicles.

The BVRLA’s Fleets in Charge programme explores the latest technologies and business models and the policy environment that surrounds it. You will hear from expert speakers from across government, automotive and the fleet sector who will share key analysis and the latest insights into the current journey towards transport decarbonisation in the UK.

Find out more about upcoming Fleets in Charge events. 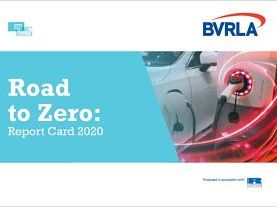 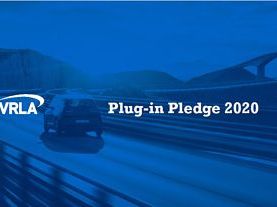 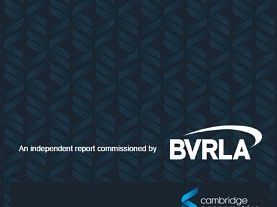 Tax and the EV transition July 2020 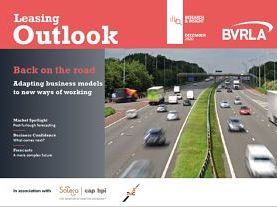 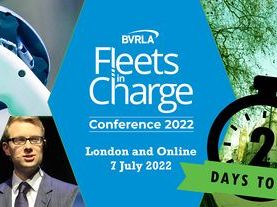 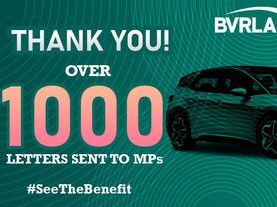 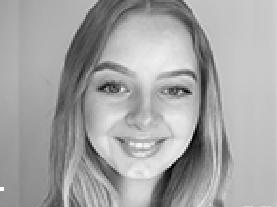 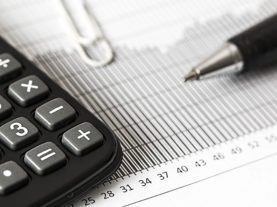 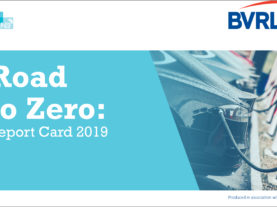 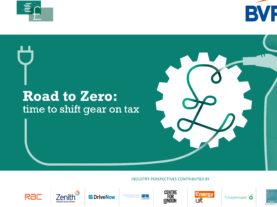 Road to Zero: time to shift gear on tax 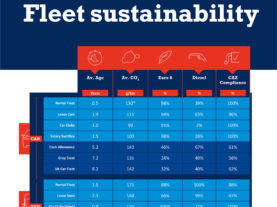 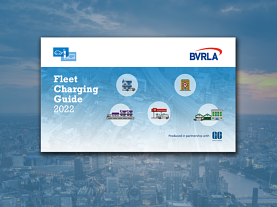