The BVRLA’s #SeeTheBenefit campaign hit a crucial milestone last week with a Salary Sacrifice briefing of MPs at the Houses of Parliament. More than 30 MPs from across the political spectrum came to share their views on the electric vehicle market and find out more about the key role played by Benefit-in-Kind tax incentives. 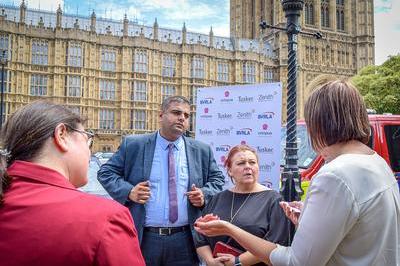 The campaign is calling for the Chancellor to support the uptake of electric cars in the Autumn Budget by giving tax foresight beyond the current 2024/25 cut off and keeping Benefit-in-Kind (BiK) tax rates lower for longer. This is particularly important for the burgeoning salary sacrifice market where BVRLA members are helping thousands of basic rate taxpayers access a new battery electric vehicle for the first time. The event in Westminster saw active MPs examine affordable EVs and speak with salary sacrifice experts from the BVRLA, Octopus Electric Vehicles, Tusker, and Zenith.

BVRLA Director of Corporate Affairs, Toby Poston said: “The UK currently has a world-leading policy that is democratising access to EVs. Low company car tax rates have been the single biggest driver of EV uptake to date.

“With over 70% of petrol or diesel company car drivers due to renew within the next two years, keeping EV BiK rates low is the best way for the UK to meet its Net Zero targets. We are delighted that so many MPs came to talk to us, signed our pledge car and agreed to support our campaign for more BiK foresight and effective long-term incentives.”

Through June, the BVRLA encouraged industry professionals to write to their local MP to share the campaign and invite them to the drive-by event. Well over 1,000 letters were shared, leading to the strong attendance seen last week and giving the campaign a strong base to build on as the expected Autumn Budget approaches.

“As we weather the cost-of-living crisis, drivers need to know what their tax bills will be. The Government needs to keep up the fragile momentum it has created in the face of the current economic headwinds, now is not the time to accelerate tax rises,” Poston concludes.

Full details of the campaign and ways to get involved can be found on the BVRLA website. 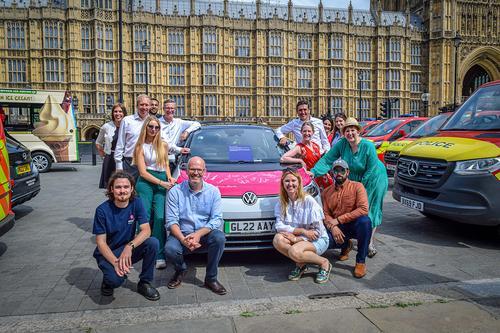 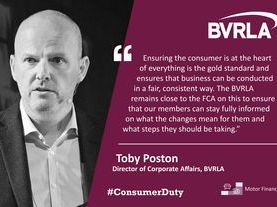 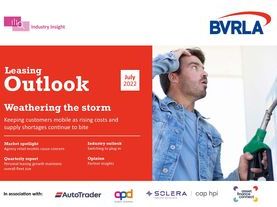 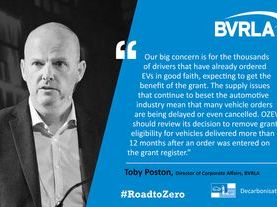 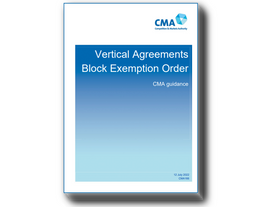