The Government continues to explore a range of new Post Brexit updates on EU law.

The BVRLA expects several significant consultations and proposals to be launched in the coming months.

The first batch of announcements was made on the 16th of September and include two which are significant for the fleet sector. Government has committed to “…explore the possibility of allowing private sector testers to undertake heavy vehicle MOT testing, as they do for car and van testing”.

The BVRLA has long called for the privatisation of HGV testing and welcomes this commitment.

The association will engage with the DVLA and other relevant bodies to ensure any digitisation of records works for the fleet sector. 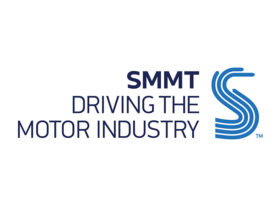